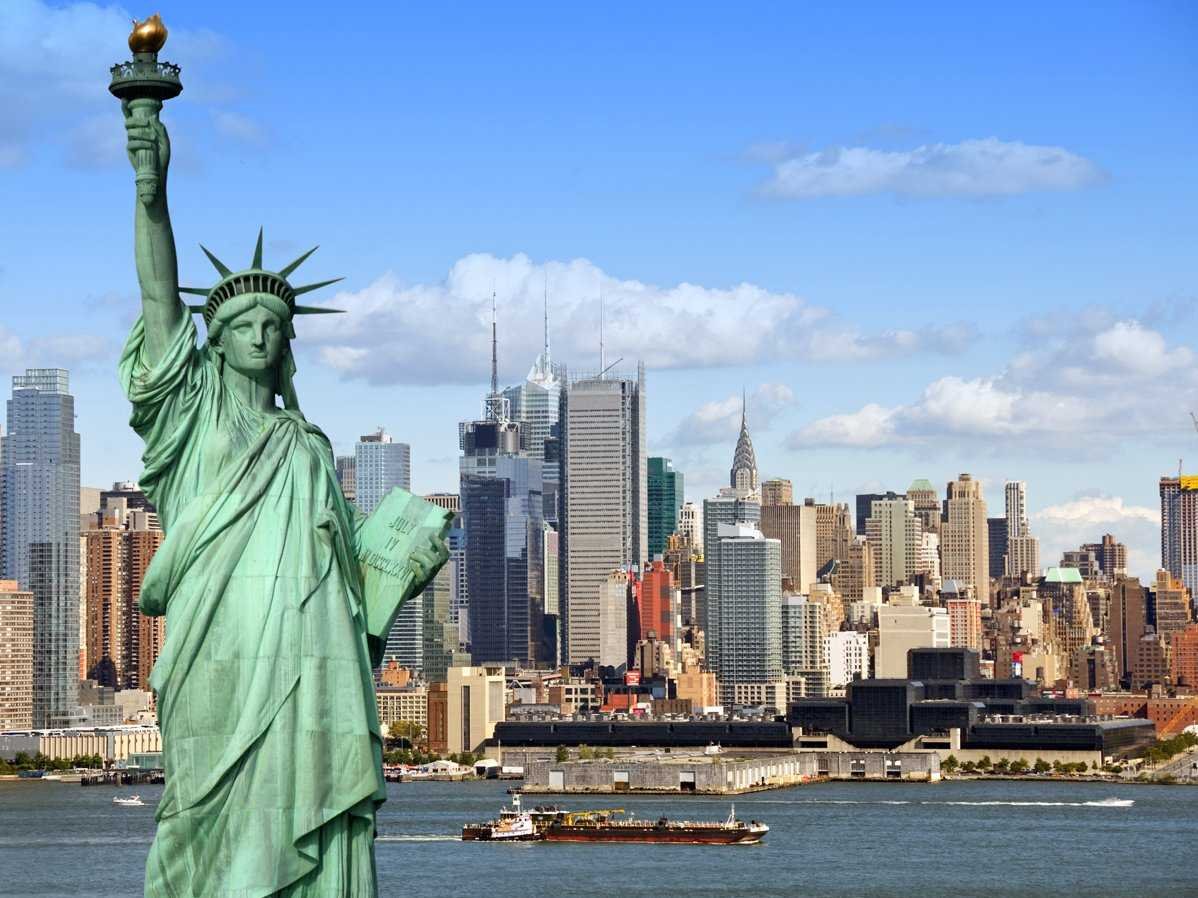 The AfVT.org participated in the 2016 « Young Ambassadors Program »

Thanks to the support of the French Association of Victims of Terrorism (AfVT.org) a French teenager, who lost a close relative in the 2015 Hyper Cacher attack, took part in the fifth edition of the Young Ambassadors Program. This one-week seminar is meant for young victims of terrorism and is supervised by social workers and representatives of associations and NGOs of victims of terrorism from different countries. Organized and hosted by the American NGO Strength To Strength, a member of the International Federation of Association of Victims of Terrorism (FIAVT), the 2016 edition brought together 15 participants from ages 16 to 20, from eight countries: Argentina, Colombia, England, France, Israel, Northern Ireland, Spain and the United States. Through this enriching experience, the young participants were able to share their personal experience — sometimes for the first time — during several support groups over the week. By doing so, they’ve built strong friendships with one another.

In addition to these collective works, the Young Ambassadors Program included visits to New York landmarks (the Fifth Avenue, the American Museum of Natural History, the Central Park Zoo) but also commemoratory sites, such as the National September 11 Memorial & Museum at Ground Zero, with victims and witnesses of these attacks. Moreover, the tour of the 9/11 Memorial was supervised by Tom CANAVAN, a survivor of this tragedy. The participants also had the chance to meet the city’s firefighters of Marine Company 1, and came aboard the « Three Fourty Three » for a tour in the New York bay. This fireboat belongs to the New York Fire Department Maritime Division and was built with the steel from the ruins of the Twin Towers at Ground Zero, in remembrance to the 343 firefighters who died in the line of duty on September, 11 2001.

The delegation was led by active members of Strength To Strength, including its founder and director, Sarri SINGER, a victim of a terror attack in Israel, and Shannon SILVESTRI, member of the NGO’s board committee and survivor of the 2013 Boston Marathon bombings.

Furthermore, the Young Ambassadors Program favored interfaith dialogue during an event organized with New York religious figures, a rabbi and an imam, for an evening of exchange and discussion with the young participants. The program underlined that terrorism hits all victims, regardless of their faith, age or nationality, and that the reconstruction process is similar no matter which attack or country. The staff of the program insisted on the fact that victims are not defined by the attack but are actually the ones who define it and build their own destiny, which places them in a proactive process. As such, the Young Ambassadors Program bears testimony to the solidarity of the City of New York with all victims of terrorism and to the similarities between the experiences these young participants went through. In the end, the program allowed them to build a strong support and friendship group that will last beyond the week. 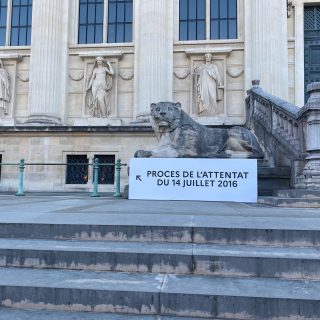